It’s that time of year again. (Or at least it should be) If you are managing or coaching a team, then you need to start thinking about Softball UNIFORMS! And you need to do it sooner rather than later, because come January you will be waiting in line behind thousands of other teams scrambling to…

We took a poll on our Facebook page this week and asked whether or not school ball teams should play the BEST 9 on game day, or whether seniority should play a role. You can see that poll HERE

Y’all actually participated and commented (which we LOVE btw) and overwhelmingly the answer was that come game day, and especially come championship time – THE BEST 9 PLAYERS are who should be playing on the field. 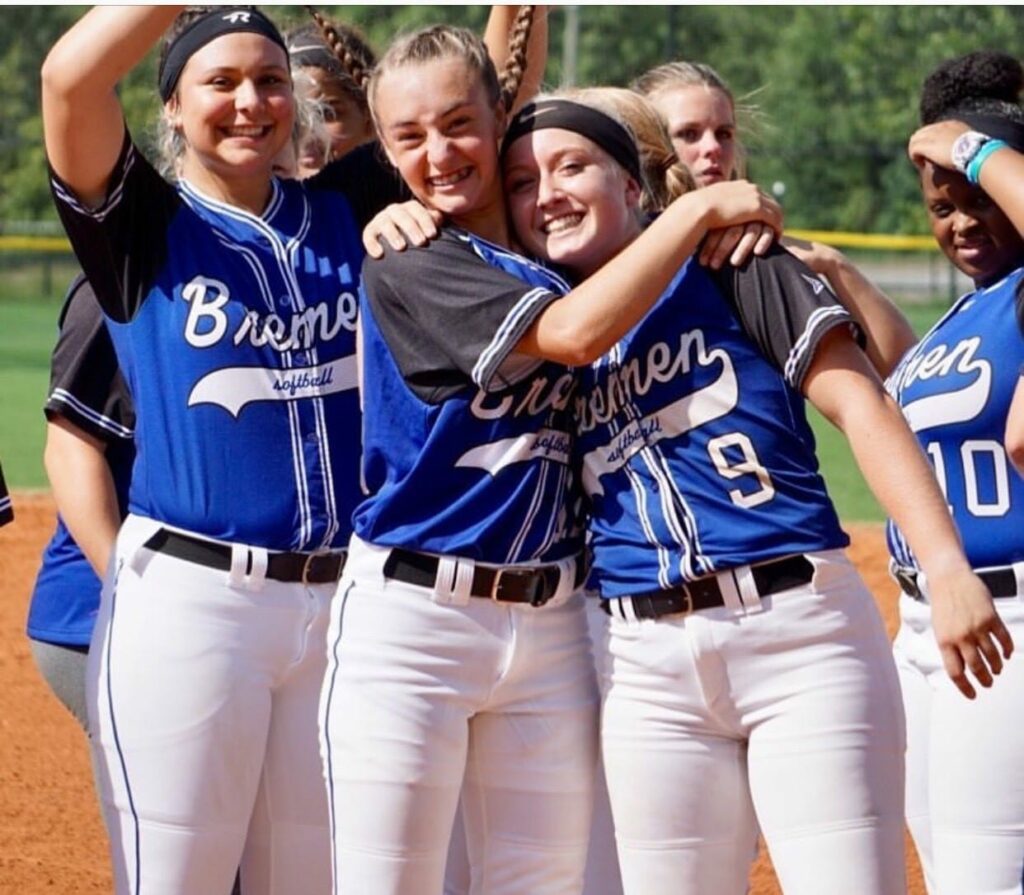 It’s no secret that a female softball player needs to ‘feel good’ to ‘play good.’ Often, there is a direct correlation between their performance on the field, and what is going on in their lives and their emotional state.  When there is any sort of drama, or emotional dysfunction, or lack of confidence, or discord,… 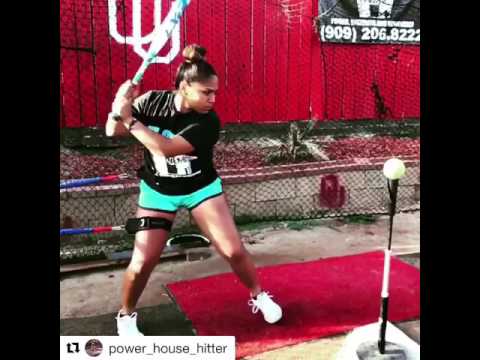 And despite all the well-meaning, and ABUNDANT advice from everyone about how to fix her hitting, she becomes so overwhelmed that it just gets worse and worse, and she even begins to close her eyes at the plate and JUST pray that the bat and ball make some sort of contact or even better that if she leans in just a little she will get plunked and make her way on base. 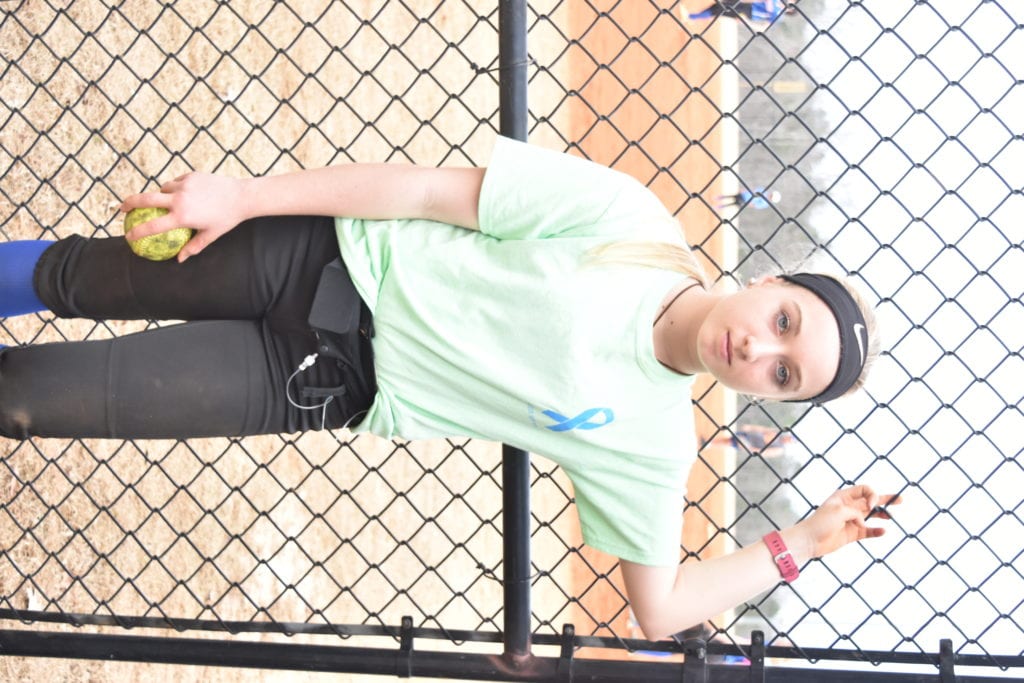 I will sit out!” (Who said that? Is someone whispering?) We LOVE this one! You always have those girls that are the first to offer to sit out. Maybe it’s hot, or maybe they are tired, or maybe they just don’t wanna play and are perfectly happy cheering on their teammates from the bench. BUT…. as soon as the game starts you can bet your sweet butt that I will sit out’s kinfolk will breathing down the back of the dugouts neck asking their daughter they arent playing. And suddenly Ellie Sue turns into a liar and says, “I dont know” because she certainly is NOT going to admit that SHE is the one who asked, and offered to sit out. Next up, is a conversation where the parents complain about the money they are spending for their daughter not to play – and sometimes even a heated conversation with the coach, who typically will not tell Ellie Sue’s mom that her kid offered to, WANTED to sit out, because not only will the parents not believe them – but they also don’t want Ellie Sue to endure a long, wrath-filled ride home. 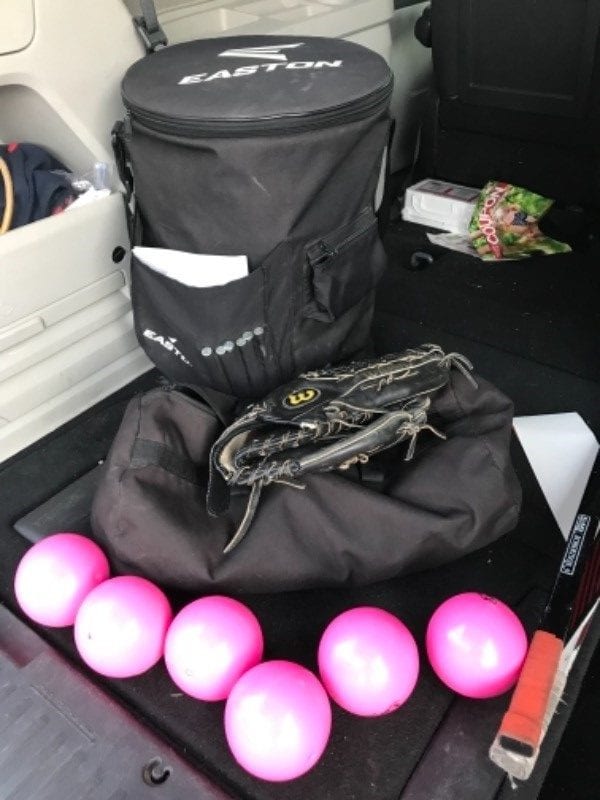 Today we bring you some Must haves for the softball coaches bucket!! 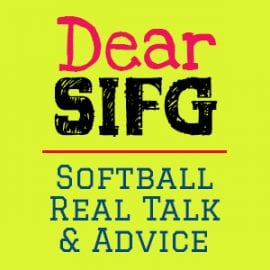 Oprah has her version of favorite things, and Softball is For Girls has Friday’s “Softball” favorite things that we think every fastpitch family should know about. There are tricks to this gig, and special tools, and lessons you learn after being in the fastpitch lane for over a decade. So today, we share them with…

10 Ways to Tell if Your Team is the G.O.A.T (Greatest of All time!)  It’s that time of year again when the upside down turn over of teams and athletes starts taking place. Spring and summer ball is over – and tryouts are posted everywhere for teams looking for players. Local recruiting tactics take over…

Recently, I received a text from a tournament director – inviting my young 12U team (most of them are just 10) to participate in a special tournament. While tempted, because it was local, and priced well – my reply was simply, “Not right now my softball team sucks and we would not be competitive, but surely in a few months we will be there!” 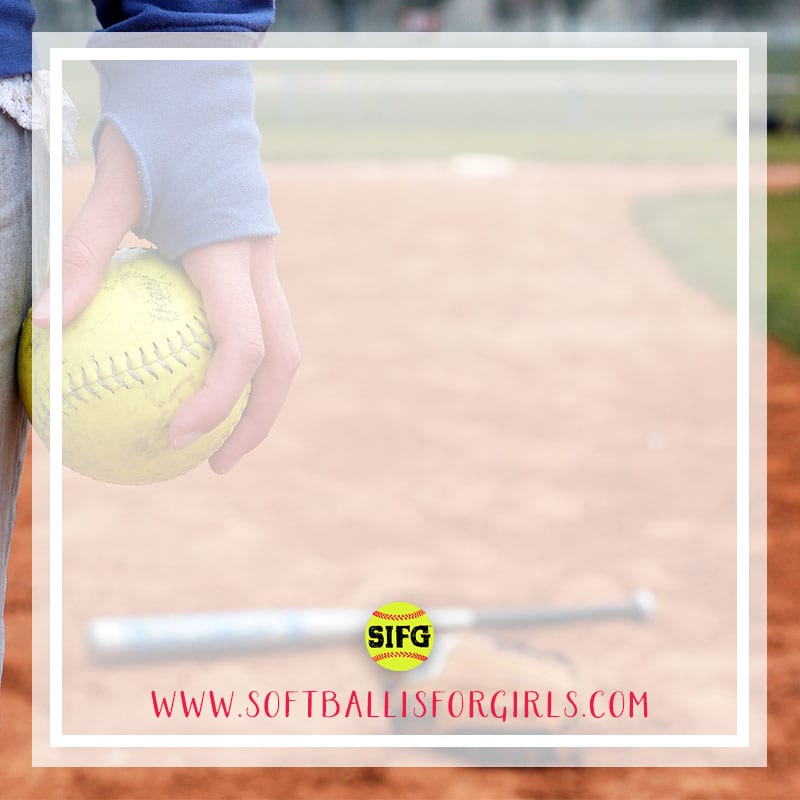 Things fastpitch softball coaches say! We wanna hear some of the things YOUR COACH SAYS! Please share with us. 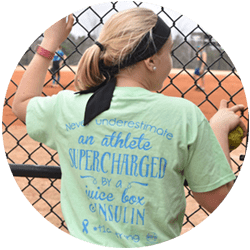 Spend the money on the expensive chair. You have no problems buying the expensive bat, or the best glove for your daughter and you shouldn’t skimp on the seat from where you will sit and watch your children grow up. Make sure it’s comfortable and sturdy because you will be surprised how many times she returns to your lap in the middle of a softball field. And, I assure you – this chair will be just as important as the rocking chair you rocked her to sleep in when she was a baby. 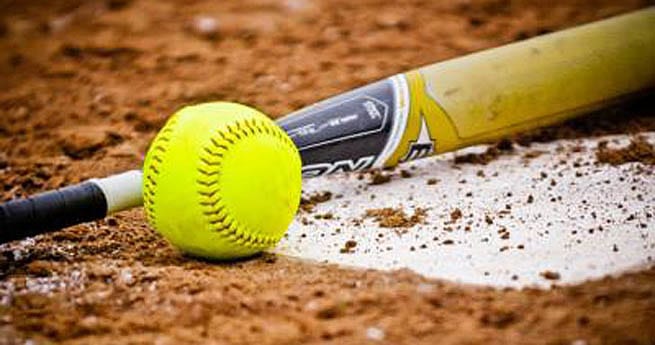 The buzz on the street is showcases. They are everywhere, and they are being hosted by so many organizations in every state around the United States. And teams are clamoring to get in, paying huge prices to play on teams that get privileged entry into the Creme De La Creme of fastpitch showcases.  The expense… 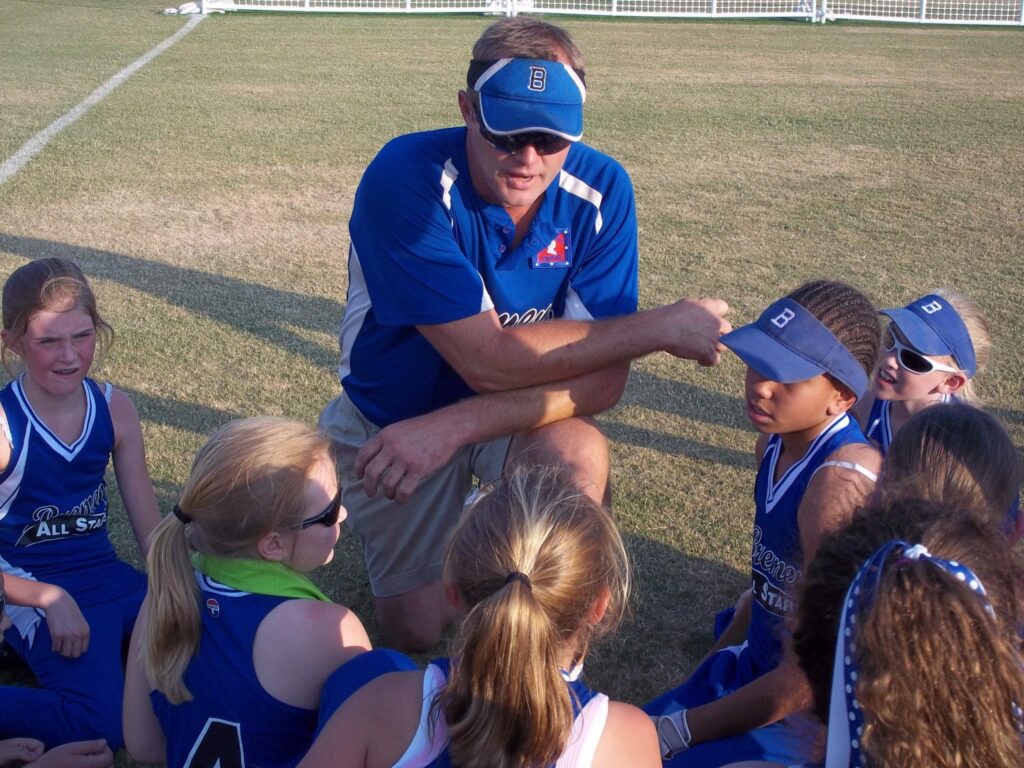 Check yourself often. Check your intentions. Check your motivation. Check your ego. It’s easy to get caught up in the glory of softball. Every town has ‘softball heroes’ and ‘legends’ but they don’t always make the best coaches. We all know coaches who seem to think it’s all about them. So most importantly, remember always that THIS COACHING GIG is not ABOUT YOU. It never was. Stay honest. True to your mission and goals as a team.

Most importantly…count your blessings. These kids have grit. And they are tough as nails. And they are accustomed to fighting every day of their life, and they will fight for you and your team. They aren’t easily hindered, or quickly defeated. Most of them will whine and complain far less than the kids facing no real problems in life. When they are playing sports and following their dreams, they are grateful and in their happy place! And when they are on YOUR team, you know that you have a warrior on your side.