Is Your Softball Player OVER-COACHED?

We've all seen it. Middle of the game, and a softball player is struggling at the plate and behind the chain link, there are dozens of words and advice and hints, tips and tricks being thrown her way. 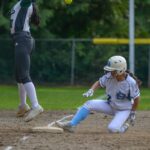 Photo by Bryce Carithers on Pexels.com

We have also seen girls who arent having the best day at the plate, in the field, or where-ever gasp with frustration and ask someone "What am I doing wrong?"

Softball players today have so many options for training, and so many kids are taken from one coach to another to get the competitive advantage. Hitting coach tomorrow, pitching the next day and extra defensive lessons before regular practice on the weekend.

We truly admire the hard work being put in. 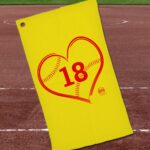 Something happens, and they are immediately frustrated, looking around for someone to give them the answers, the magic formula that will instantly FIX them, and take care of whatever it is that is wrong.

There are so many girls that are relying on being TOLD what to do, how to do it, and how to fix every part of the game where they struggle. And what they need to do, what they need to have are the tools to figure it out on their own, in the midst of competition.

When there is immense pressure in a game, it is unrealistic to have kids relying on tidbits of information being provided to them. They gotta figure it out themselves.

The investment of time and money that softball players and their families make is not worth that much if the players can't work it out on their own, learn to feel where they are off in their own bodies, and have tools for resetting their levels of frustration so they can get back to what they know.

Coaches shouldn't have to be instructing during the games, and players need to rely on their own confidence, intuition and knowing to get through the struggles. THAT is how they come out stronger on the other side.

So, maybe instead of blurting out the corrections and telling our kids how to fix it all, we should let them hash it out on the brick dust. After all, they have the tools. They take the lessons. They put in the time. They do the hard work.

Making them reliant on someone to tell them what to do, gets in the way of their inner fierce, badass competitor. Sometimes, thinking TOO much gets in the way, and when they are in the middle of the game - they need to be able to rely upon themselves, their instinct and their skill WITHOUT being told.

What do you think? Do you see a lot of kids out there feeling confused, or lost due to relying upon the advice of others? 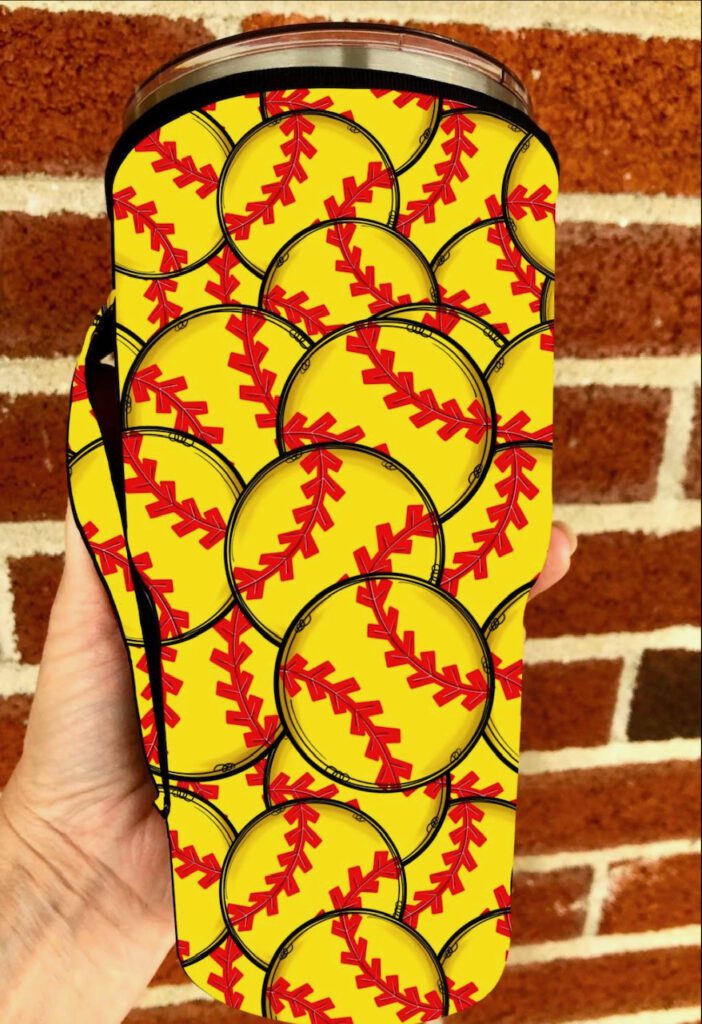